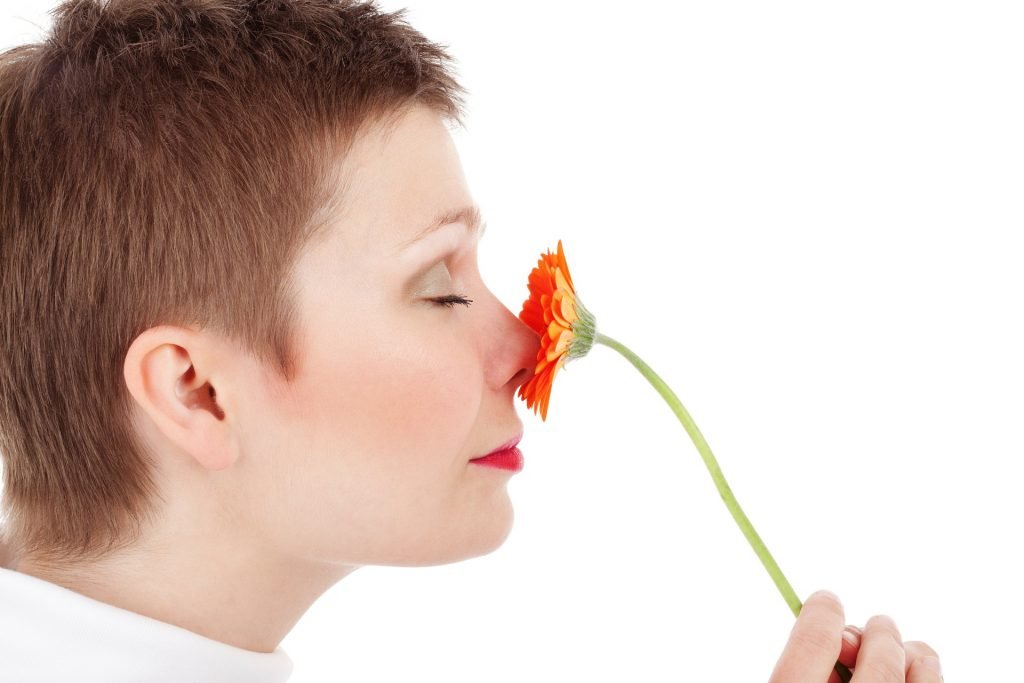 Questions for the Sinus Doctor?

What are the common causes of nasal obstruction?

The two sides of the nasal cavity are separated by a combination of cartilage and bone.  This is called the nasal septum. A deviated septum occurs when the septum is bent or misaligned. A deviated septum can be present at birth or caused by a nasal fracture. To relieve symptoms, your doctor may recommend a septoplasty, a surgery usually performed on an outpatient basis. A septoplasty involves making incisions within the nasal cavity to remove the bone and cartilage causing the obstruction.

The nasal turbinates are structures lining the sidewalls of the nasal cavity. They help warm and moisturize the air that moves through the nose. As they do so, the turbinates react by swelling and enlarging. This swelling can also occur as a reaction to irritants and allergens. Excessive enlargement of the turbinates can cause nasal obstruction. Sometimes nasal sprays can be used to reduce the swelling. When sprays don’t provide relief, the turbinates can be surgically reduced, usually through an in-office procedure.

Nasal obstruction can often be caused by nasal polyps — small, non-cancerous inflammatory tissue that can grow in the nasal cavity and sinuses. When a polyp blocks the sinus drainage ducts, chronic sinus disease can result. Nasal polyps can often be controlled with steroid sprays, but they sometimes need to be removed through endoscopic surgery. Polyps occur more frequently in persons with allergies and/or asthma, and have been found to be related to a condition named Samter’s syndrome. Individuals with Samter’s syndrome have a combination of bronchial asthma, nasal polyps, and severe allergic reactions to aspirin.

What are the sinuses?

The sinuses are air-filled spaces inside the bone around your nose. They are located in four areas: under the eyes, within the hard part of the forehead, between the nose and eyes, and under the pituitary gland. The sinuses are connected to the nasal passages by small tubes or channels.  Generally, the sinuses help clean the air breathed through the nose. There are other theories about the role of the sinuses, including:

What is sinusitis?  How is it treated?

When the sinus drainage pathways are inflamed or obstructed, a sinus infection can occur, causing facial pain and pressure, congestion, fatigue, fever, and yellow or green nasal discharge.  Your doctor may prescribe nasal decongestants and antibiotics. If sinus infections happen frequently, endoscopic sinus surgery may be recommended to clear blockages that contribute to poor nasal drainage.

The most common cause of a nosebleed is picking at the delicate nasal membranes.  When air is especially dry, this can happen more often, as the membranes themselves dry out and become more fragile. Other causes of nosebleeds include allergies and infections, fractures of the nose, and tumors.

How can a nosebleed be stopped?

Most nosebleeds can be stopped by following these steps:

If your symptoms worsen or bleeding doesn’t stop, call your doctor.